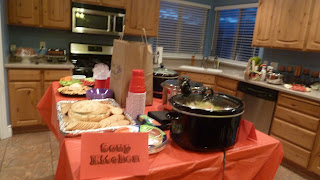 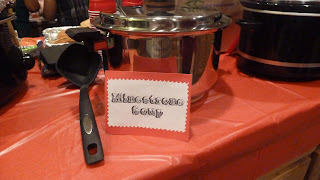 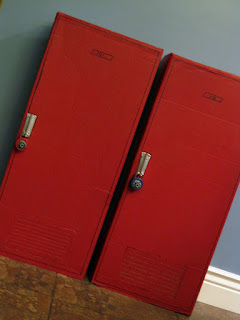 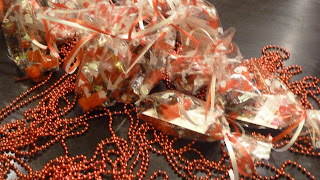 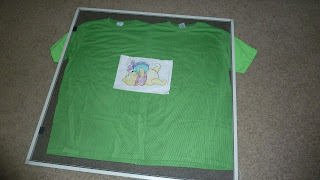 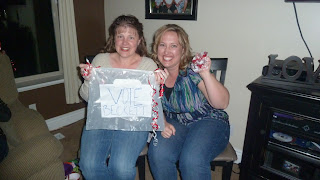 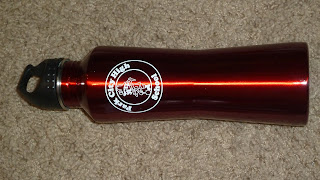 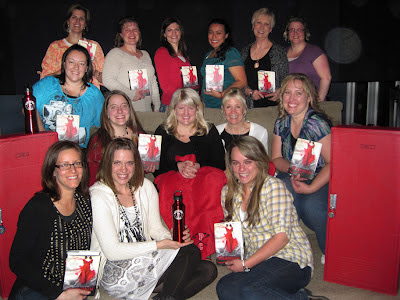 And if you look closely behind the row of those standing you will see our
black curtain ala entrance into the "Everneath".
Posted by Cranberryfries

Such fun! you guys are amazingly creative...the detail in this blows my mind.

So bummed I missed it but it looks like a blast!

You have so many awesome pictures from this party! I'm glad you got some. I didn't even think about it while we were there until the end. Glad that people can live vicariously through your post. :)

PS--Do you mind if I steal some of them and add them to my post?

@Tess it such a group effort it makes it really fun!

@Olivia you were missed alot!

@Jenni I have been forgetting my camera so much lately I was glad to have it this time. & ABSOLUTELY!

Hi Debbie! We "met" years ago through the Gutter at the Lex... I can't believe I found u again on Twitter! How small is the world?!? Anyway it's nice to see a pic of u and Nena still partying hardy!! Xoxo