Marriage Monday: You and Me vs 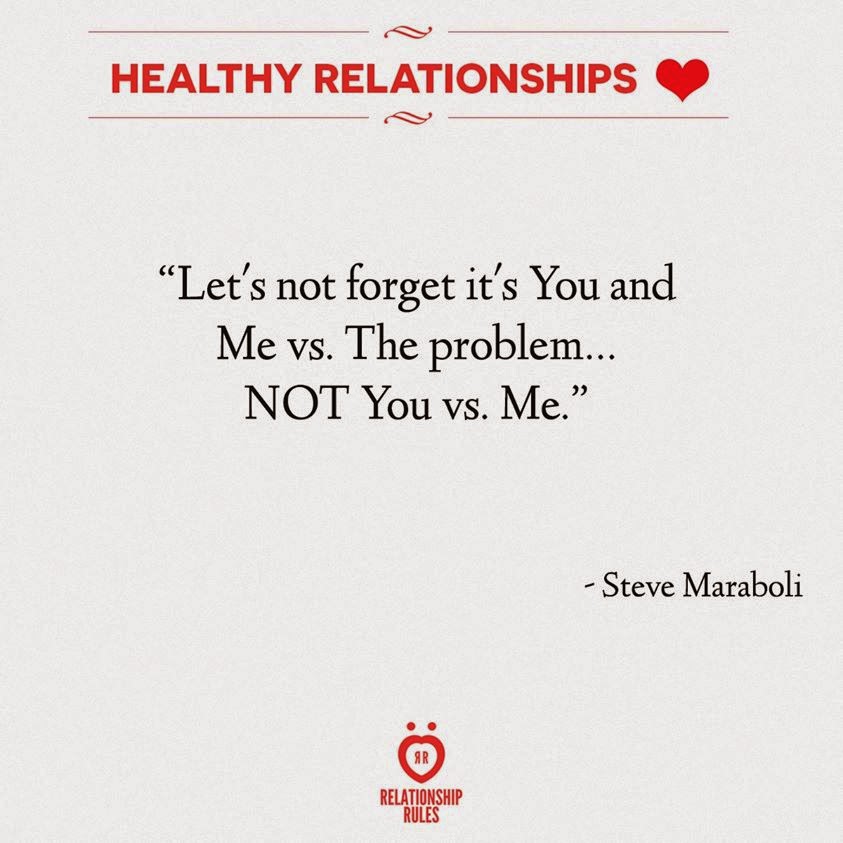 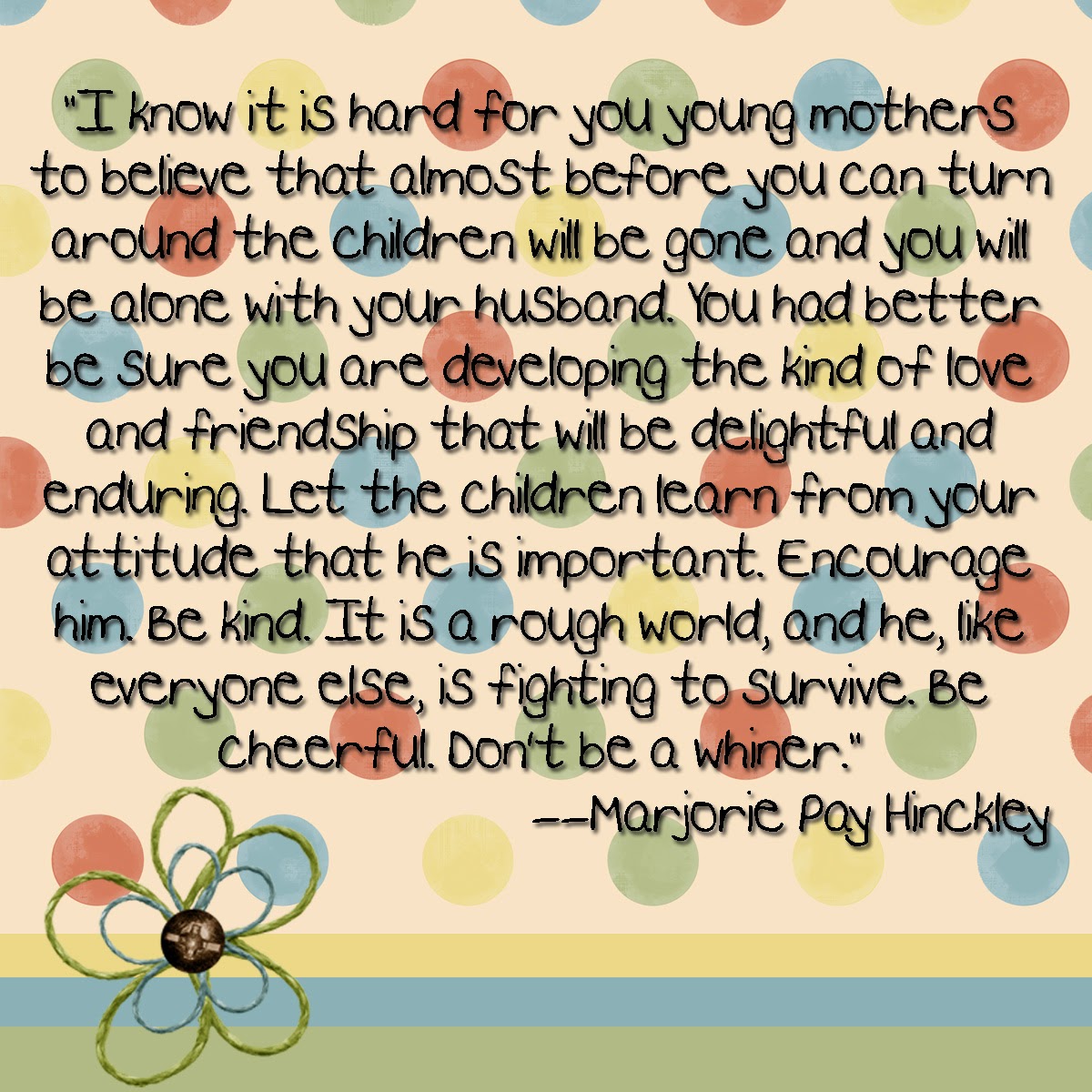 "I know it is hard for you young mothers to believe that almost before you can turn around the children will be gone and you will be alone with your husband. You had better be sure you are developing the kind of love and friendship that will be delightful and enduring. Let the children learn from your attitude that he is important. Encourage him. Be kind. It is a rough world, and he, like everyone else, is fighting to survive. Be cheerful. Don't be a whiner."
--Marjorie Pay Hinckley 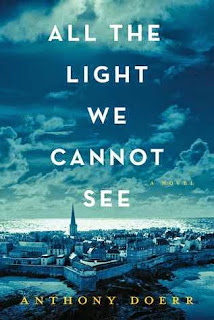 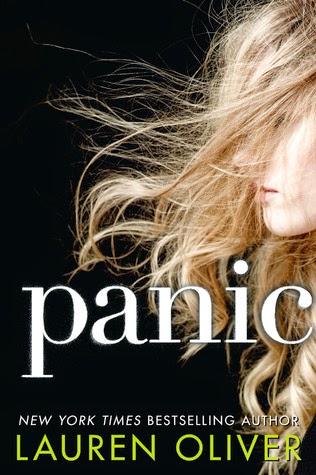 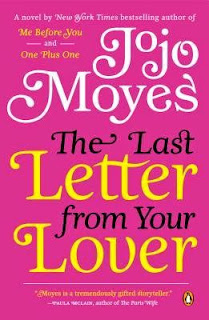 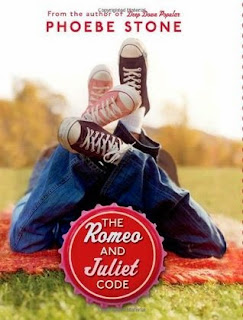 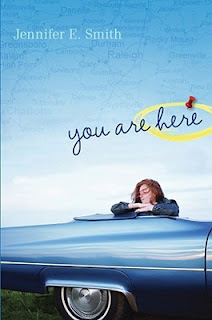