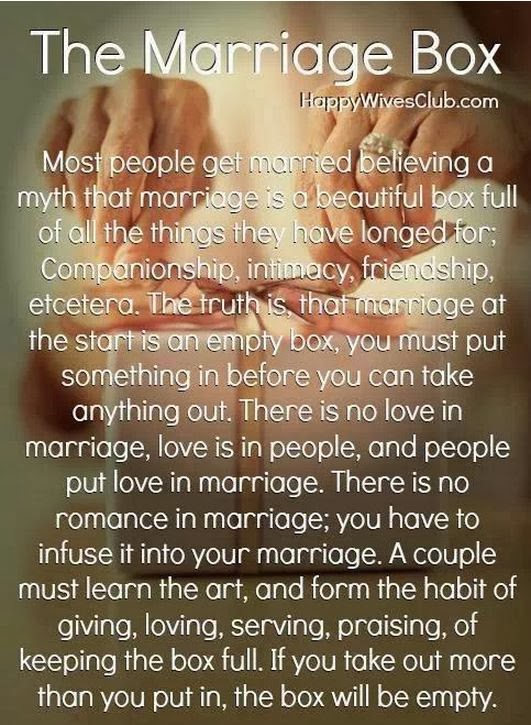 Most people get married believing a myth that marriage is beautiful box full of all the things they have longed for; Companionship, intimacy, friendship etcetera. The truth is, that marriage at the start is an empty box, you must put something in before you can take anything out. There is no love in marriage, love is in people, and people put love in marriage. There is no romance in marriage, you have to infuse it into your marriage. A couple must learn the art, and form the habit of giving, loving, serving, praising, of keeping the box full. If you take out more than you put in, the box will be empty. 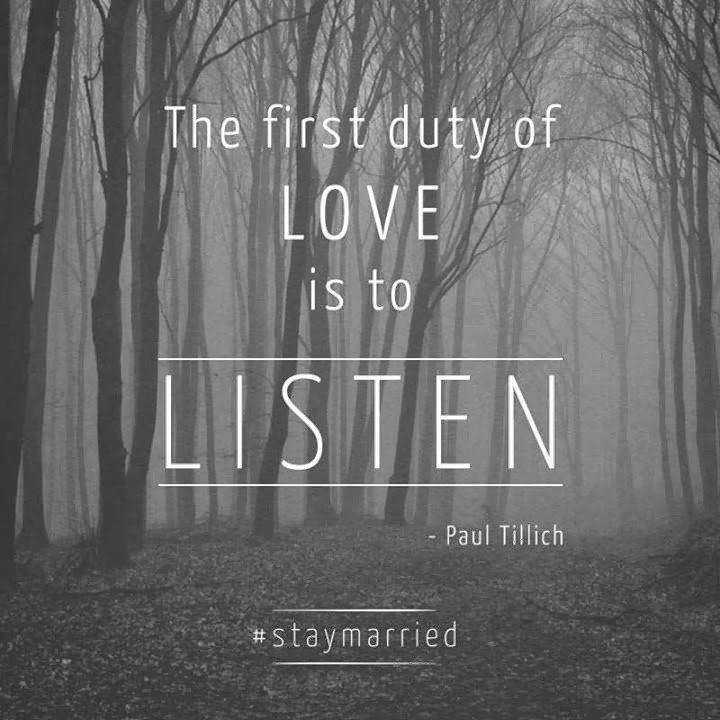 
"The first duty of love is to listen." -Paul Tillich 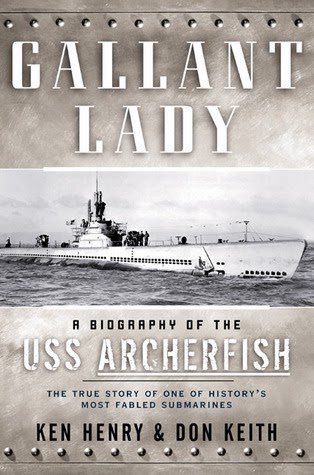 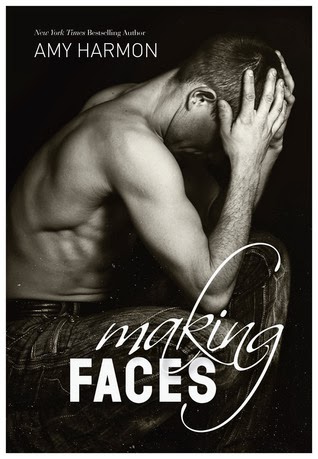 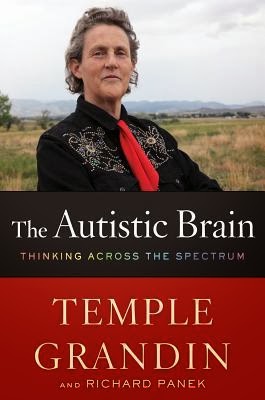 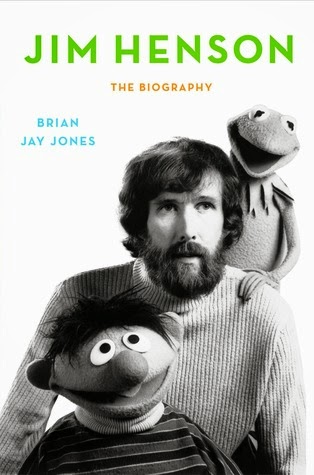 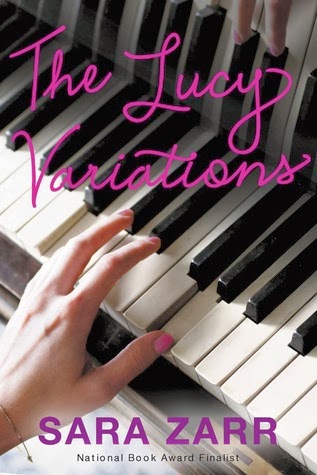 I have read a lot of Sara Zarr books. This is one of the authors on my 'automatic' list. As in, when they write something new I will absolutely read it. With that being said, this wasn't my favorite of hers, but still a good read. I think the topic of turning your passion into a job and still loving it, could be spread/relateable across many artistic subjects and that alone may appeal to many to want to pick this one up.
Posted by Cranberryfries No comments: 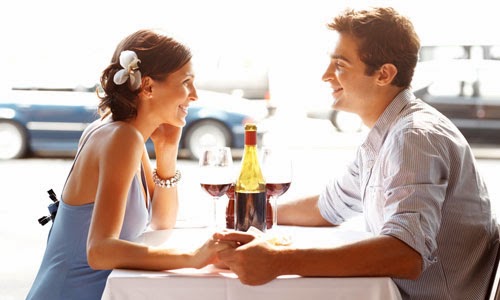 I pulled a few out of their list to share today. I actually had written, in my own words, what these topics meant to me and why I pulled them out but then I had another idea. I thought it'd be fun if you were to come up with your own reasons why these are important. Or maybe even what you could do to put these topics into use in your relationship. Here are four of the ten. Follow the link below to read more in depth on the topics and to get the complete article.

Read the rest of the article here:
http://shine.yahoo.com/love-sex/10-proven-ways-improve-relationship-222400940.html 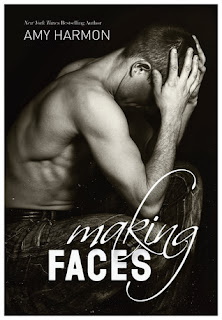 About the book:
Ambrose Young was beautiful. He was tall and muscular, with hair that touched his shoulders and eyes that burned right through you. The kind of beautiful that graced the covers of romance novels, and Fern Taylor would know. She’d been reading them since she was thirteen. But maybe because he was so beautiful he was never someone Fern thought she could have…until he wasn’t beautiful anymore.

Making Faces is the story of a small town where five young men go off to war, and only one comes back. It is the story of loss. Collective loss, individual loss, loss of beauty, loss of life, loss of identity. It is the tale of one girl’s love for a broken boy, and a wounded warrior’s love for an unremarkable girl. This is a story of friendship that overcomes heartache, heroism that defies the common definitions, and a modern tale of Beauty and the Beast, where we discover that there is a little beauty and a little beast in all of us.

My review: This is my third Amy Harmon book and one thing I love about her books is that they feel so complete. Making Faces fit right in. The character development is strong and thoughtful. Many times I felt like a fly on the wall, or even that I was a part of the town, the group of friends.

This book is a beautiful testament to true friendship. It's about people finding their way and figuring out more about themselves as they over come their own challenges and helping  friends through theirs. It's about being a part of a community, something bigger than yourself. But it's about finding out why you matter, why it's ok to fix yourself and not have to fix the world. It's about finding your worth.

Excerpt:
He didn't know how to make her understand that she was so much more than just pretty. So he leaned forward and pressed his mouth to hers. Very carefully. Not like the other night when he’d been scared and impulsive, and smacked her head against the wall in his attempt to kiss her. He kissed her now to tell her how he felt. He pulled away almost immediately, not giving himself a chance to linger and lose his head. He wanted to show her he valued her, not that he wanted to rip her clothes off. And he wasn't sure when it came right down to it that she wanted to be kissed by an ugly SOB. She was the kind of girl that would kiss him because she didn't want to hurt his feelings. The thought filled him with despair.

She let out a frustrated sigh and sat up, running her hands through her hair. It flowed through her fingers and down her back, and he wished he could bury his own hands in it, bury his face in the heavy locks and breathe her in. But he’d obviously upset her.

“Why?” she snapped, startling him enough that he winced. “Why are you sorry?”

“Because you’re upset.” “I’m upset because you pulled away! You’re so careful. And it’s frustrating!”

Ambrose was taken back by her honesty, and he smiled, instantly flattered. But the smile faded as he tried to explain himself.

“You’re so small, Fern. Delicate. And all of this is new to you. I’m afraid I’m going to come on too strong. And if I break you or hurt you, I won’t survive that, Fern. I won’t survive it.” That thought was worse than walking away from her and he shuddered inwardly. He wouldn't survive it. He had already hurt too many. Lost too many.

Fern knelt in front of him, and her chin wobbled and her eyes were wide with emotion. Her voice was adamant as she held his face between her hands, and when he tried to pull away so she wouldn't feel his scars, she hung on, forcing his gaze.

“I don’t want to hurt you, Fern,” he whispered hoarsely.

“Then don’t,” she whispered back, trusting him. But there were lots of ways to cause pain. And Ambrose knew he was capable of hurting her in a thousand ways.

Ambrose stopped trying to pull his face away, surrendering to the way it felt to be touched. He hadn't allowed anyone to touch him for a long time. Her hands were small, like the rest of her, but the emotions they stirred in him were enormous, gigantic, all-consuming. She made him shake, made him quake inside, vibrate like the tracks under an on-coming train.

Her hands left his face and traveled down the sides of his neck. One side smooth, the other riddled with divots and scars and rippled where the skin had been damaged. She didn't pull away, but felt each mark, memorized each wound. And then she leaned forward and pressed her lips to his neck, just below his jaw. And then again on the other side, on the side that bore no scars, letting him know that the kiss wasn't about sympathy but desire. It was a caress. And his control broke.


More about the author:

Amy Harmon knew at an early age that writing was something she wanted to do, and she divided her time between writing songs and stories as she grew. Having grown up in the middle of wheat fields without a television, with only her books and her siblings to entertain her, she developed a strong sense of what made a good story. Amy Harmon has been a motivational speaker, a grade school teacher, a junior high teacher, a home school mom, and a member of the Grammy Award winning Saints Unified Voices Choir, directed by Gladys Knight. She released a Christian Blues CD in 2007 called “What I Know” – also available on Amazon and wherever digital music is sold. She has written five novels, Running Barefoot, Slow Dance in Purgatory, Prom Night in Purgatory, the New York Times Bestseller, A Different Blue and coming October 20, Making Faces.


I'd highly recommend these other books my Amy Harmon:
Running Barefoot | A Different Blue 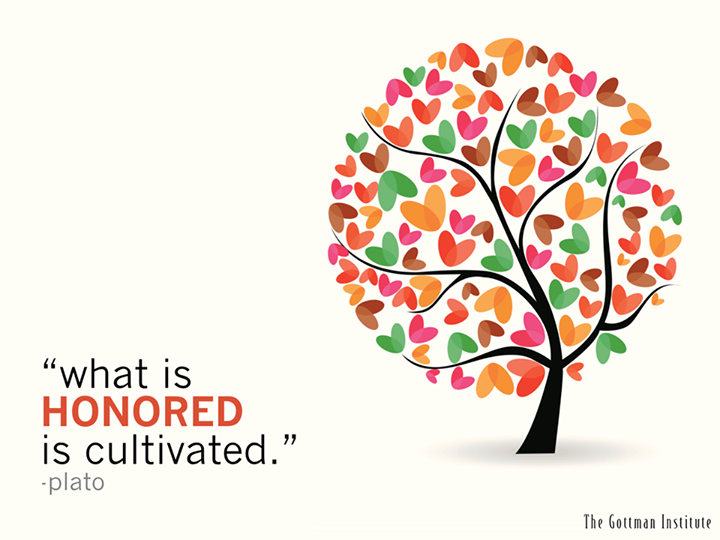 "What is honored is cultivated." -Plato

What do you honor?