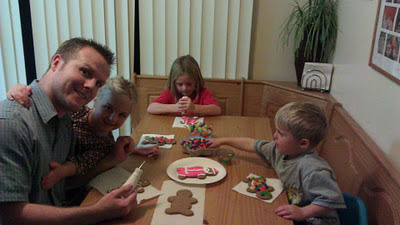 Tell Me Tuesday: What kind of shopper are you?

Do you prefer to get your shopping/errands done in the morning, afternoon or evening?
Do you always go to the grocery store on the same day of the week?
Q1: I am a morning shopper all the way. It just seems the cashiers are a little more friendly and the traffic a little smaller (both on the street and in the stores). I love getting all of my errands finished before lunch. And some stores, if I dont make it there before lunch then I wait until the next day because I dont want to fight the crowds (like the grocery store on certain days).
Q2: Yes, I usually try to go on Thursday morning.
Posted by Cranberryfries 4 comments: 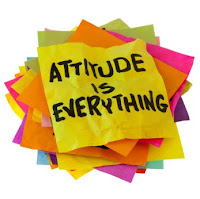 Quotes in this post were found in The Four Seasons of Marriage by Gary Chapman (Author of The Five Love Languages)
You can find my other Marriage Monday's here.
Posted by Cranberryfries 2 comments: 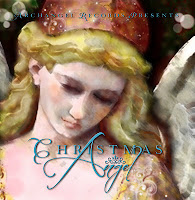 *email me your address and I'll get it mailed off tomorrow!
Posted by Cranberryfries No comments:

I am so excited to get to share this AMAZING music with you. I've been a fan for a few years now and really think you'll love it too! 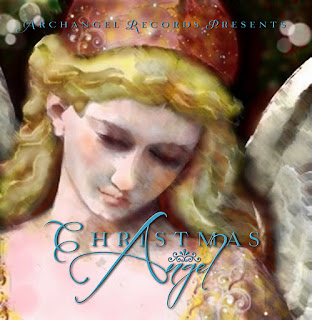 Archangel Records presents Christmas Angel
and I have one to GIVEAWAY to a lucky reader!!

Entries:
(Please leave a comment for each entry so I can be sure to enter your name for each item. Thanks!)
+1 Like Archangels Records on Facebook.
+1 Listen to any of their music samples and comment here and tell me which one you listened to.
+1 (daily) Tweet about the giveaway (If you want you can copy/paste this: "I just entered to win Christmas Angel holiday music CD by Archangel Records from @Cranberryfries http://bit.ly/uQgD2c .")
+1 Follow @Cranberryfries on Twitter.
+1 Follow my blog (Google Friend Connect or Networked Blogs-both are --> to the right)
Terms & Conditions:
Open to US residents only. Winner will be notified via email within 48 hours of the giveaway. Giveaway will end Saturday, December 10, 2011.
**You can also order your own (or one for a great gift!) from Archangel Records.**
Also if you're going to be in Southern California area check out their concert series! They will be be joined by vocalist Robin Harper and pianist Marvin Goldstein as special guests at their Christmas concerts on December 16th and 17th, 2011 at 7:30 p.m. Tickets are only $10 each, and will sell out quickly.
Posted by Cranberryfries 10 comments: