In the book The Divorce Remedy, marriage therapist Michele Weiner-Davis shares seven steps to saving your marriage.   Today I wanted to share a little part of  Step #2, Know What You Want.

She suggests you list two or three things you are hoping to change or improve about your marriage. Be solution-oriented about goal-setting. Right now. Grab a paper. Write it down. 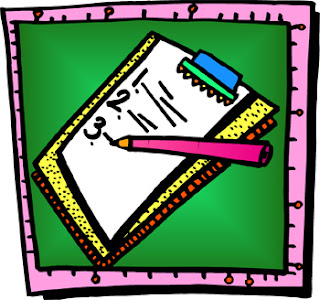 Here's where I think it gets interesting! Think about what you want in your marriage, not what's missing. The trouble with complaints is that you are focused on the problems in your marriage rather than what you can do about them. She gives these examples:

Instead of thinking:
I dont want to be separated any longer.
Think:
I would like her to be home by May.

Instead of thinking:
I hate it when he avoids me.
Think:
I'd like him to be in the same room with me after dinner.

Instead of thinking:
I wish she weren't so negative.
Think:
It would be nice if she would admit there were a few positive times between us.

Instead of thinking:
He's so nasty.
Think:
I would like him to compliment me once in a while and let me know he appreciates the things I do for him.

The idea is to talk about the future. Not the past. Translate your complaints into positive goals right now by asking, "when my spouse stops doing __, what will s/he be doing instead?" Now if necessary, rewrite the things you hope to change about your marriage, making sure they are requests for change rather than complaints.

Good activity. I wrote mine down and then adjusted them a bit as suggested. I was surprised how easily 3 ideas came to mind. Guess I hadn't stopped to think about it, but there were things I'd been mulling over in the back of my mind. Now to implement them...